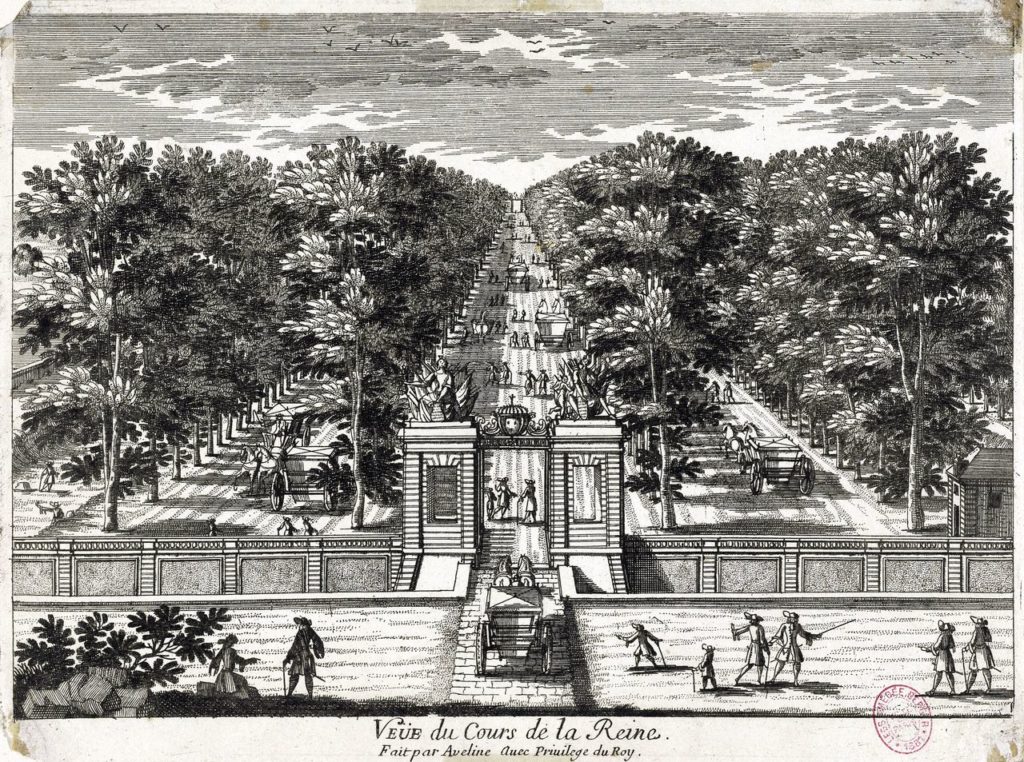 From royal private route to bike path : the history of Cours de la Reine in Paris

From royal private route to bike path : the history of Cours de la Reine in Paris 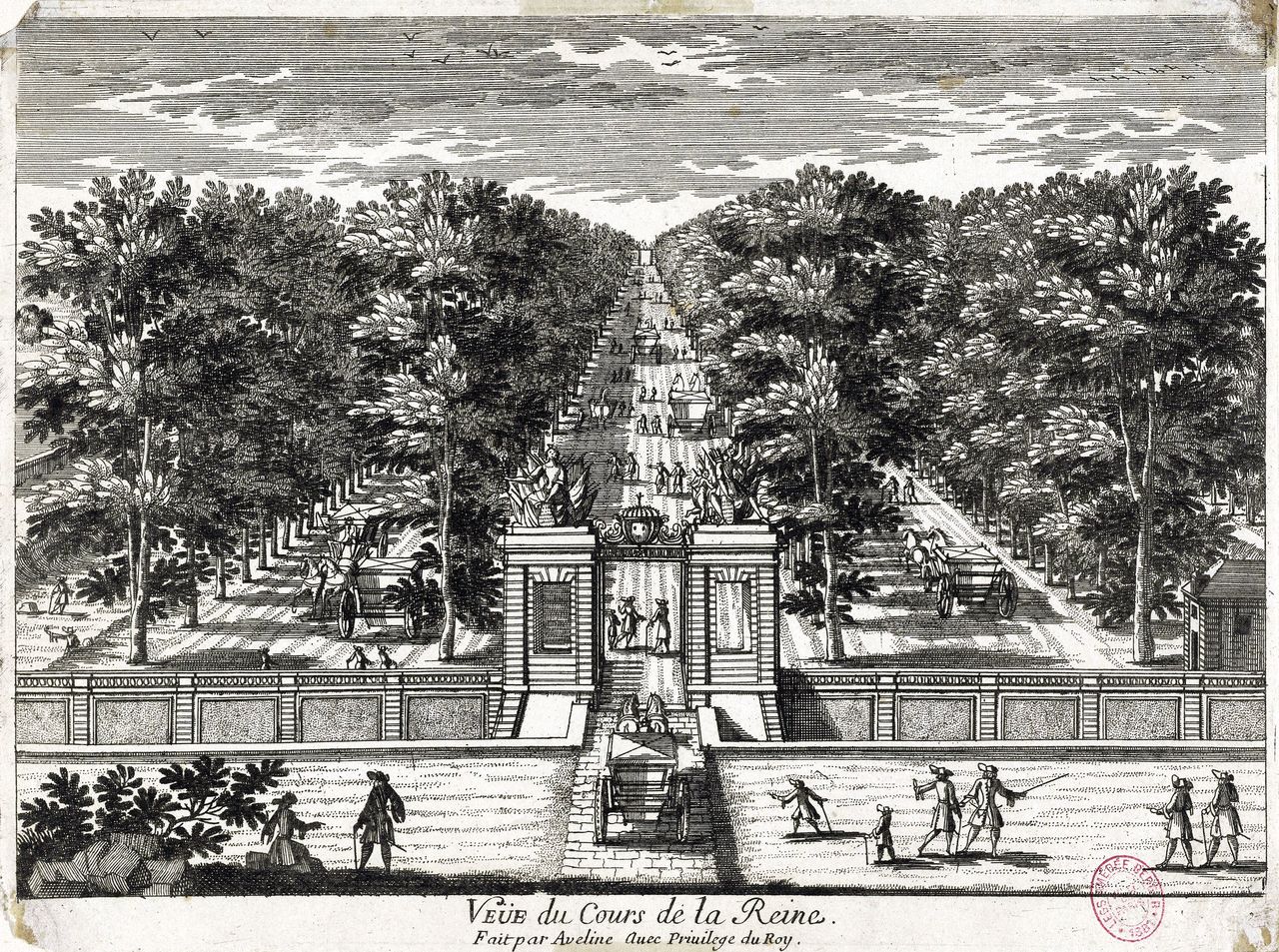 Paris knows how to make the most of its history. Every corner on the capital has an interesting anecdote hidden under its angles. Could you imagine that an ancient private route for the royal family could metamorphose into an open and democratic bike-path centuries later? That’s what happened to the Cours de la Reine, a path that connects the Place de la Concorde (you know, the one with the obelisk and where they used to cut heads during the French Revolution) and Pont d’Alma (where you take the famous bateaux-mouches).

Everything started in 1618 when the Queen Marie de Médicis, tired of having to cross a very crowded route leading Paris to the west, decided to create a private path only for her, her friends and other VIPs. The name couldn’t be simpler: Cours de la Reine, Queen Path. 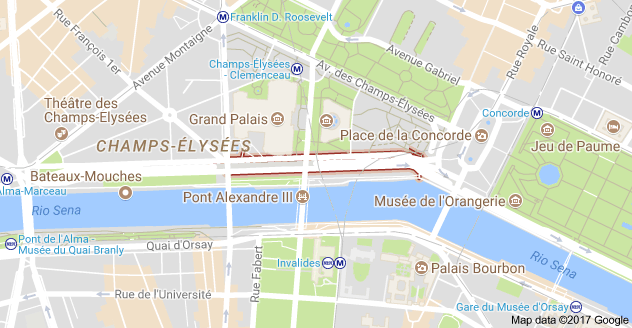 On this very private route, she commanded the best gardeners and decorators at the time to create a unique path for her and her royal crew (yo!). At the time, the family used to travel a lot between palaces (Versailles, Louvre, Luxembourg…). And since she used to pass some days in her Palais des Tuileries (today you can only see its gardens, attached to the actual Louvre Museum), that’s why the Cours de la Reine is so close to the actual Louvre’s Gardens, the Tuileries. Looking forward to creating the most enjoyable voyage as possible, the French elite at the time tried the most to increase its pleasure during those moments. Since the time travel was considerably longer than today (for example, it took 6 hours from Tuileries to Versailles at the time, against 45 minutes by train today, leaving from Paris center), they had interest on having beautiful views and calm routes during their journeys between palaces.

The relationship between the Queen and her son and King (Louis XIII) was very tense, and because of this she kept moving from palace to palace. So the creation of more enjoyable routes was seen as crucial. Despite this very conflicting relationship and the political context, she was very important for the development of the arts in France, drawing of her contacts with great Italian and Flemish artists at the time, such as Paul Rubens and Guido Reni. She commanded to Rubens, for example, a series of 24 tableaux, named the Marie Médicis Cycle. Instead of commanding a biographer, her choice was avant-garde by the use of its image as a way of solidifying her history. Nothing else than political propaganda made by a very talented Flemish artist. 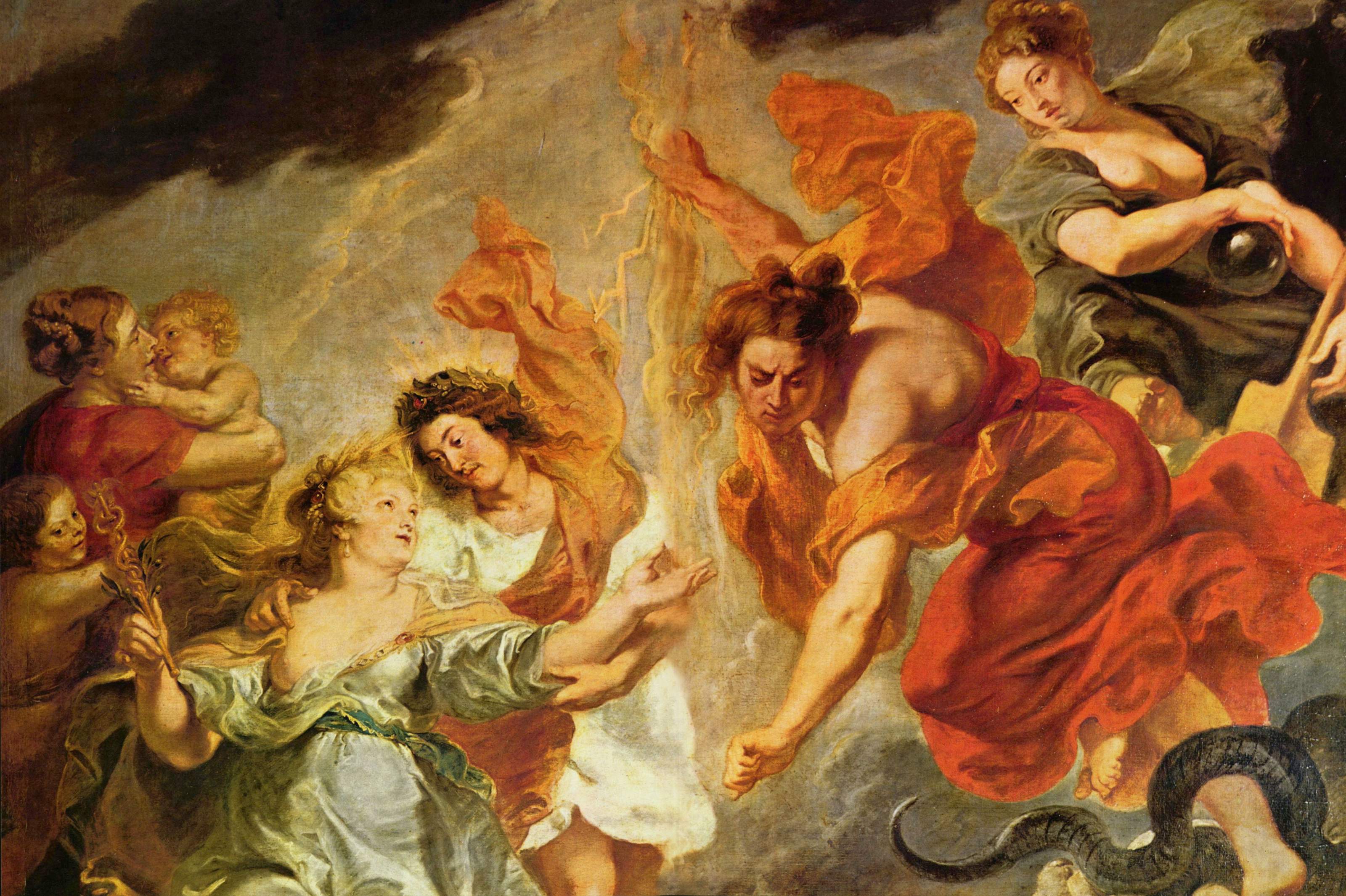 The heritage of Marie de Médicis strong connection with the arts is not only present in the 1600s paintings, but also in the architecture. If Marie de Médicis Cycle by Rubens tells her story to the next generations, the Cours de la Reine, despite its elitist purpose at its creation, serves as a bridge between the city and its citizens. During the 1900s Exposition Universelle, the organization used this path as a main way to guide visitors around the most important architectural and artistic creations of the event, such as pavillon Rodin, Le Petit Palais and Grand Palais. 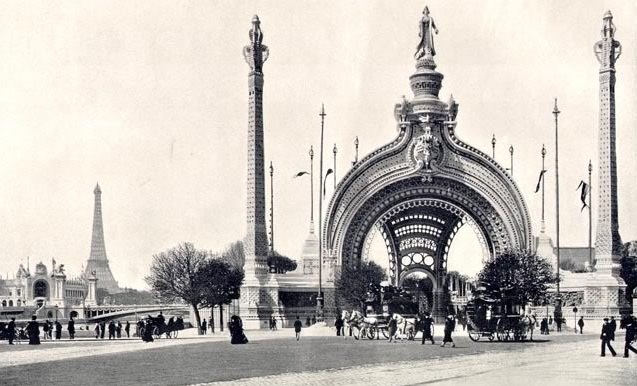 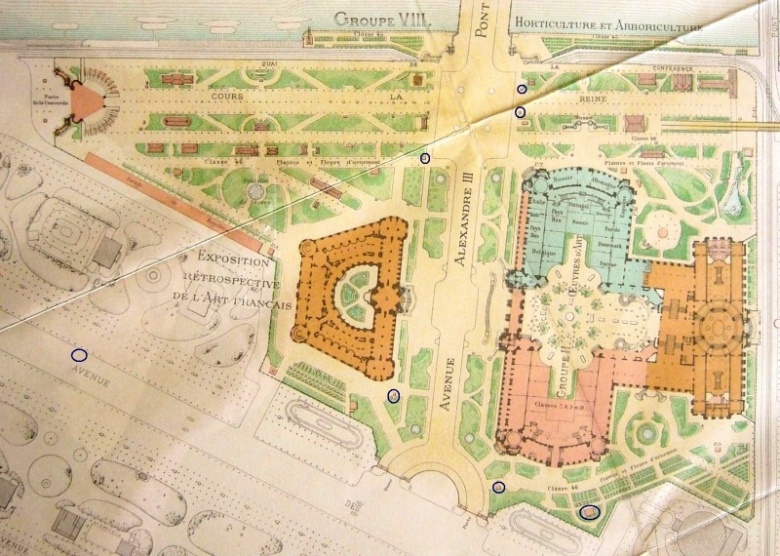 The Cours de la Reine as we know today got its form and face during the 20th century. Important statues were added (Simon Bolívar, Marquis de La Fayette, Albert 1er des Belges and Monument du Corps Révolutionnaire Russe), and the most important for us, a long cyclable path between a double alley of chestnut trees. Sympathique, non? 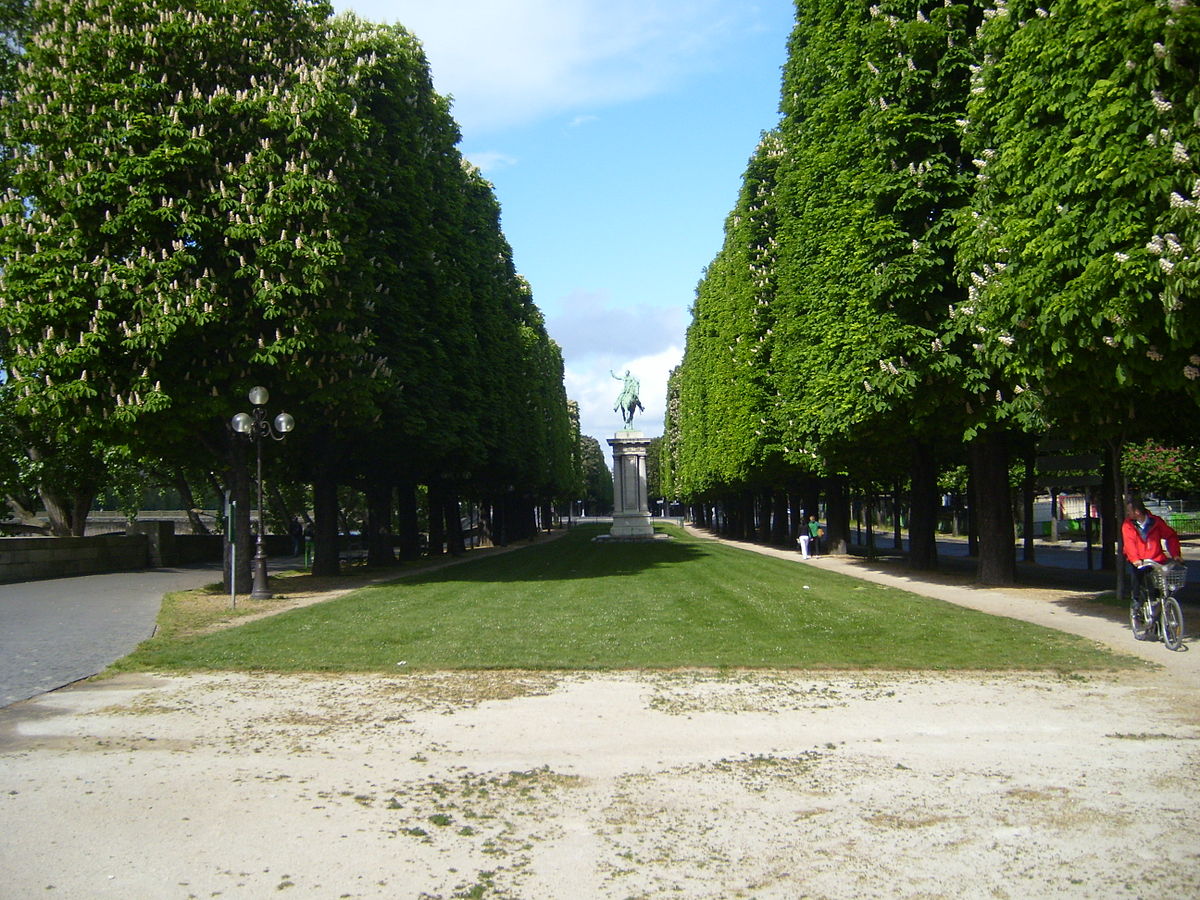 View from Cours de la Reine today, with bike path on the left.

Are you curious to discover it from inside? Well, just click here and we’ll take you there during our  Midnight in Paris by Bike tour. Yes! Could you imagine passing there during the night, feeling all of its history? So come in, #gobikeparis!

*Danilo Lovisi is partner of Go Bike Paris and graduate in Art History from École du Louvre. He writes on the blog every month.